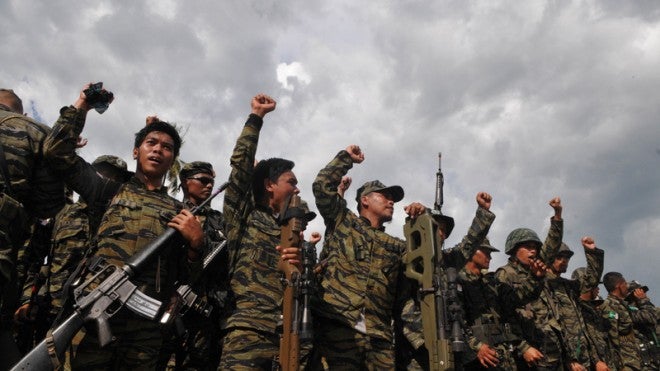 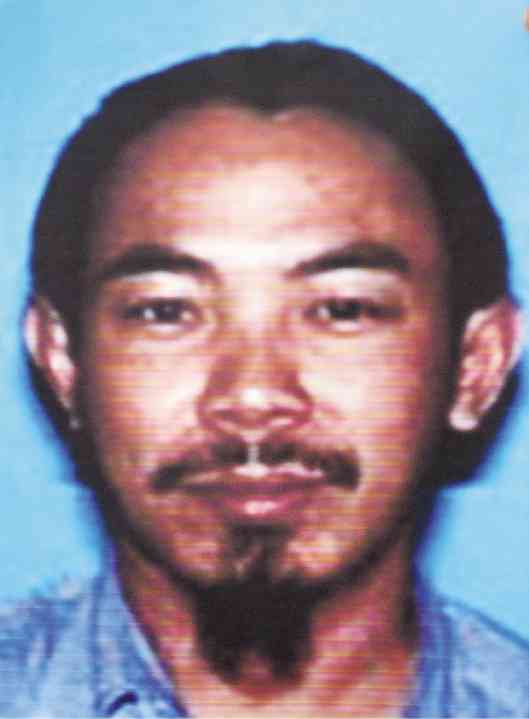 Cayetano said the “intimate  relationship” between the two was   exposed in the warrant of arrest and indictment filed in the  United States against Marwan’s brother, Rahmat Abdhir.