Many Filipinos believe ‘love is sweeter the second time around’—SWS 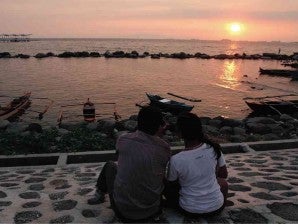 MANILA, Philippines—More than half of Filipinos believe that “love is sweeter the second time around, ” a survey of the Social Weather Station (SWS) revealed.

The survey, conducted from Nov. 27 to Dec. 1, 2014 found out 51 percent of the Filipinos surveyed believed that love is sweeter the second time around while 29 percent or 3 out of 10 disagreed.

The SWS said the belief that “love is sweeter the second time around” is stronger among those who already experienced it having 72 percent.

Only 43 percent among those who have not experienced it believed in the saying.

The survey also revealed that 60 percent of married men are happier with their love life compared with the 40 percent with live-in partners and 33 percent among single men.

It added that 57 percent of married women are happier with their love life compared with 40 percent among women with live-in partners and 17 percent among single women.

The survey also found out that 58 percent of single women said they do not have a love life, while only 37 percent of among single men. 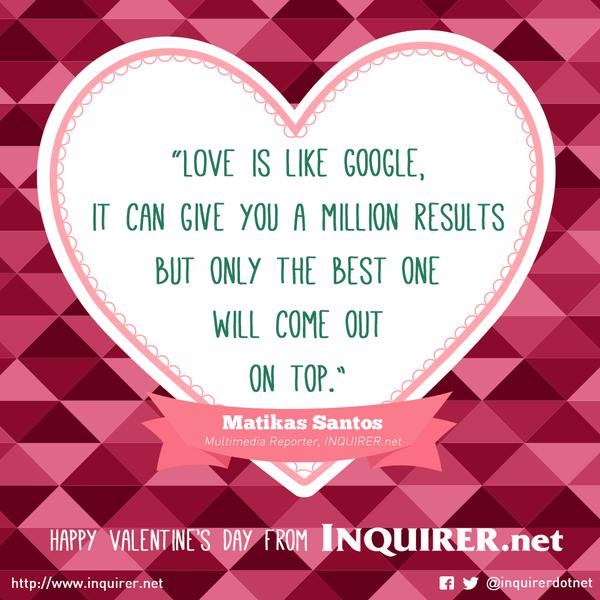