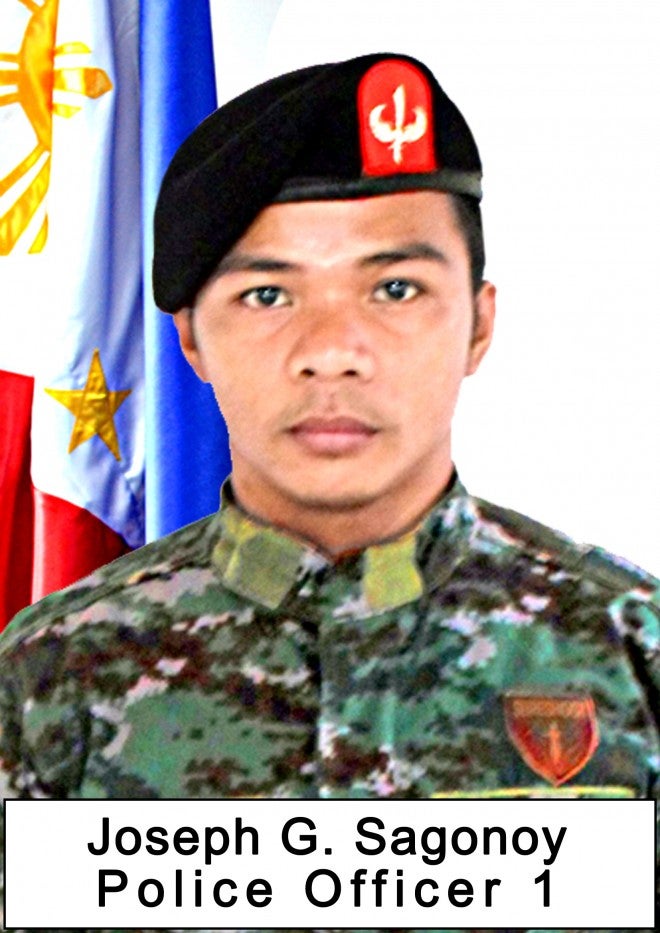 MANILA, Philippines -“I know my brother. I know how his face very well. No doubt that he’s the man in the video,” said James Sagonoy, elder brother of PO1 Joseph Sagonoy whose brutal death was videotaped by the attackers of the 44 Special Action Force troopers in Mamasapano, Maguindanao.

Joseph, 26, was allegedly the SAF officer who was caught on video being finished off at close range with two gunshots allegedly by Muslim rebels the SAF encountered during the ill-fated operation on January 25. Police, however, have not identified the officer in the video.

James first learned about the grisly video, which made rounds online on Tuesday, through his aunt in Manila. They had no cellphone and Internet signal in their residence in Silvino Lobos, the remotest town of Northern Samar.

“My aunt told me yesterday, there’s a video spreading on the Internet. You can see Joseph’s face clearly. He had a chance to live but he instantly died after being brutally shot twice,” he recalled in Filipino.

He then asked his brother who was studying “in a university” also in Northern Samar to secure a copy of the video so they could use it as “evidence.”

On Wednesday, he went to the “nearby municipality” to fix his papers, and later go to a computer rental shop to watch the video.

After seeing the video, which has been a source of a heated debate during the Congress hearing earlier, James said he could not walk.

While on his way to the computer shop, James said he saw a store with a television showing the House of Representatives hearing on the Mamasapano incident.

“I just ignored it. It hurts to see these officials talk about the tragedy they caused. Especially that they knew that my brother’s condition and those of the 43 troopers were critical and they did nothing,” he said in Filipino.

He said top police and military officials should have communicated well before and during the troop’s jump-off to Mamasapano to arrest Malaysian terrorist Zulkifli Bin hir a.k.a. Marwan. 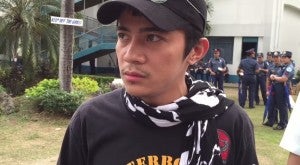 Enraged by the video, he said the best option that the government should do is to call an all-out war against the Moro Islamic Liberation Front and the Bangsamoro Islamic Freedom Fighters.

“Also, why are they questioning the Bangsamoro Basic Law only now? They shouldn’t have thought of approving it in the first place,” he said.

An overseas Filipino worker in United Arab Emirates, James said he would extend his stay in the country to give to the Philippine National Police the actual footage of the incident and seek justice for his brother.

Joseph first joined the SAF, the country’s elite counterinsurgency police unit, in 2011. He was 23 at that time. James gave up his schooling to give way to him and fulfill his longtime dream to be part of SAF.

“If my brother could see and hear everything that’s happening, he would tell me he will not stop fighting for justice and I’m sure he will avenge the death of his 43 comrades,” he added.