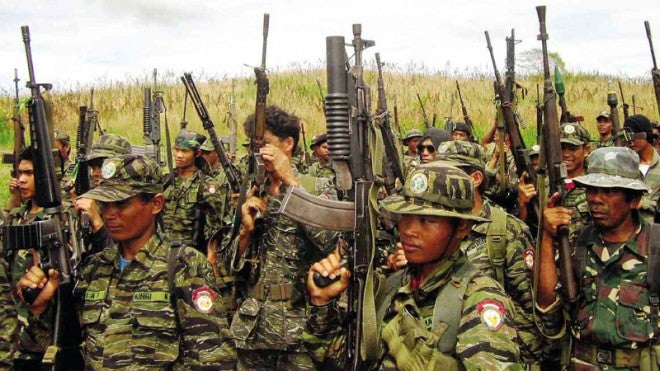 Also liable for “usurpation of authority” are government officials who took part in the operations “not authorized by law to be part of the official decision-making of the government,” she said.

De Lima was obviously referring to Director General Alan Purisima, who gave “advice” to the SAF troops although he had been suspended as chief of the Philippine National Police for alleged corruption. Purisima resigned last week.

“We’re still coming from a position where facts have yet to be completely established and accountability is yet to be conclusively determined,” she said.

Even Senate President Franklin Drilon cautioned that De Lima’s statements were just an “academic framework” as the Senate was still in the course of unraveling the story behind the deadly clash.

De Lima said the government had two tracks to pursue in seeking the MILF’s criminal liability: As “enforcer of the duly promulgated laws of the state or as a party to a contract of the (peace) agreement.”

“Or it can approach this issue on the perspective of both, that is the law enforcer and as a peace partner,” she said.

De Lima said that the government could choose to apply the mechanism on the agreement on the cessation of hostilities or proceed to apply the law, in this case, seeking criminal liability for the incident.

However, there is no law, she stressed “that prevents the government from implementing its power to arrest and prosecute criminal offenders,” including those harboring criminals.