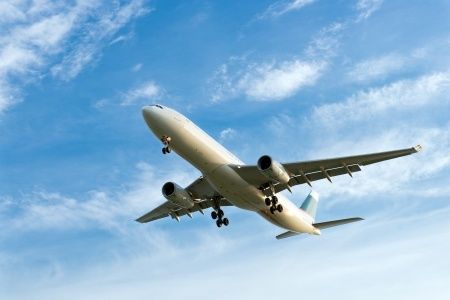 Aklan Gov. Florencio Miraflores said he had asked the CAAP to submit a report on how a woman, believed to be mentally ill, managed to board a flight to South Korea even without a ticket and passport two weeks ago.

On Saturday, another woman, also believed to be mentally disturbed, was able to enter one of the airport ramps but was apprehended by airport personnel, according to Percy Malonesio, CAAP Western Visayas manager.

Miraflores, who was unaware of the latest breach, said ensuring tight security measures is essential since Boracay Island in Aklan will be one of the venues of the Asia Pacific Economic Council (Apec) meetings in May.

KIA is one of the busiest airports in the country, mostly catering to foreign tourists bound for Boracay.

On Jan. 22, a woman from Patnongon town in Antique managed to enter the airport, pass through security and immigration checks and board a Philippine Airlines (PAL) plane bound for Incheon, South Korea even without a ticket and passport.

She was discovered after the plane had already landed in Incheon from where she was flown back on a PAL flight to Manila.

Malonesio said the woman, described as “properly dressed” and appeared to be like an ordinary tourist, apparently mingled and lined up with a group of Korean tourists and was admitted with the group to the airport and plane.

He said the woman has been was turned over to her family.

PAL is conducting an internal investigation.

“Security measures are being strengthened at Kalibo airport to prevent such occurrences in the future,” said Cielo Villaluna, PAL spokesperson, in a text message.

“Airport stakeholders, CAAP and PAL are working together to put in place protective measures,” she added.

“Maintaining the integrity of all PAL flights is primordial,” Villaluna said.

She said she cannot divulge more details because the internal investigation is still ongoing.