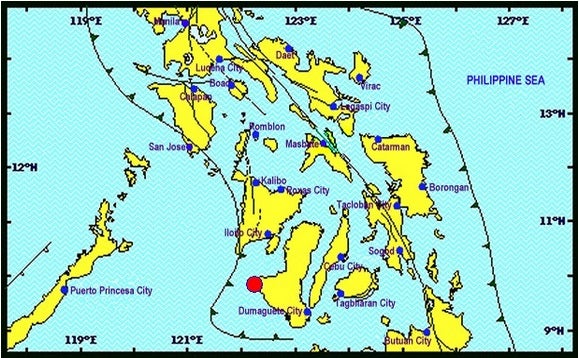 No damage was reported but aftershocks are expected, Phivolcs said.

It was felts at intensity IV in Hinoba-an, Intensity III in Sipalay in Negros Occidental, and Intensity II in Basay, Sibulan and Tayasan, Negros Oriental, Phivolcs said.*