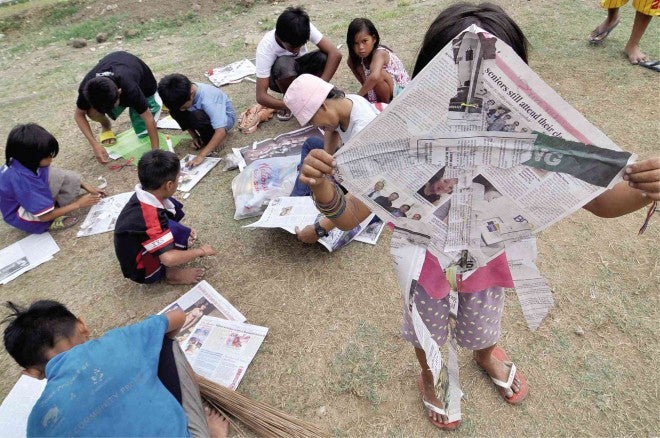 A partylist lawmaker representing the youth has called for a probe into the mystery of street children “vanishing” from the streets of the capital throughout the Pope’s five-day stay in the country.

Kabataan Rep. Terry Ridon urged the House committee on Metro Manila development to investigate reports that the government had rounded up young beggars, locked them up in detention centers or sent them to out-of-town resorts to keep “eyesores” out of the Pontiff’s sight.

In a statement, the youth representative said he would file a resolution on Monday to compel Social Welfare Secretary Dinky Soliman to appear before the House of Representatives and explain the reports.

Ridon cited a number of media reports saying dozens of children were taken from Metro Manila streets and taken to various municipal detention centers to “clear the streets” for the papal visit.

One report by Time Magazine quoted Father Shay Cullen, founder of the non-government organization Preda Foundation, as saying detained children were usually “locked up in a dungeon” and were prone to abuse by older cell mates.

In that report, Soliman was quoted as admitting that about 100 homeless families were indeed taken off Roxas Boulevard and brought to Chateau Royal Batangas under her department’s “Modified Conditional Cash Transfer Program.”

The families remained in the resort for the duration of the papal visit, the Time report said.

“Reports of DSWD’s ‘clearing operations’ in line with last week’s papal visit is truly horrendous, given the fact that Pope Francis visited our country to – first and foremost – see and talk to the poor,” Ridon said.

“Secretary Soliman’s admission that her agency indeed hid some 100 families in a resort in Batangas reeks of hypocrisy,” he said.

He said the actions of government showed its propensity of sweeping problems under the rug in order to look good before an international audience.

“Jailing street children or stashing their families away in a resort speaks volumes of the Aquino administration’s stage-managed style of leadership,” he said.