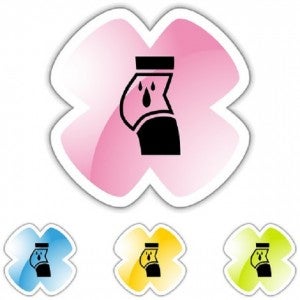 The Metropolitan Manila Development Authority (MMDA) on Thursday defended its decision to make its constables wear adult diapers during the procession of the Black Nazarene on Friday, saying that the decision was “properly and thoroughly studied.”

“These diapers are actually being used regularly as standard operating gear for soldiers belonging to the North Atlantic Treaty Organization (NATO) and the United States Army to fight Talibans in Afghanistan since 2012. Even the Buckingham Palace guards,” Carlos said.
He added that astronauts under the US National Aeronautics and Space Administration (NASA) in space missions and performers in the 2008 Beijing Olympics all wore adult diapers.

Carlos lamented the public outrage on the agency’s decision, hoping that the practicality of the new requirement will prevail over the negative impression it made to the public.

“It is understandable that the idea may seem ridiculous to a few or maybe a majority, at first glance. But we need to look at it in its proper perspective, which is its practicality, considering the limited number of portalets in tomorrow’s event. The benefits outweigh the negative notion. Some people are quick to deride our efforts. But we at the MMDA take comfort in the fact that we are doing these practical measures to better serve the public,” he added.

“Because if you leave your spot and join the queue to the portalets, it might take you more than hour to get back,” Tolentino said on Wednesday.