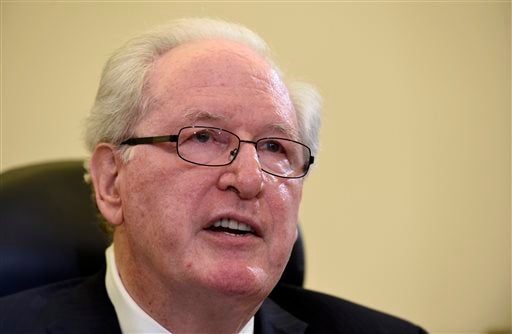 CHARLESTON, W.Va. — US Sen. Jay Rockefeller is heading into retirement after a half century of public service.

The five-term senator from West Virginia says he “could not imagine a more rewarding career.”

Rockefeller is the last member of the Rockefeller family dynasty in political office — and the only Democrat.

Former President Bill Clinton says West Virginia — and America — are better off because as a young man, Rockefeller chose a life of service.