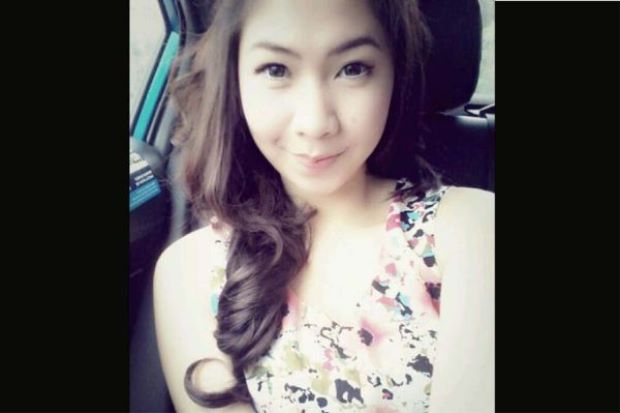 PANGKALANBUN – The remains of Ms Khairunisa Haidar, the 22-year-old stewardess on board the ill-fated AirAsia Flight QZ8501, were among the 10 bodies recovered and brought ashore, as per the Disaster Victims Identification list here.

Ms Khairunisa, one of the two female staff on board, was reportedly identified by the name tag on her red outfit that read “Khairunisa”. She was also wearing a silver analogue watch on her left arm. Her remains were kept in a coffin marked No. 004, which was moved from here to Surabaya on Jan 1.

Ms Khairunisa had been with AirAsia for the last two years. Her father, Mr Haidar Fauzie, had earlier hoped a body in a red outfit retrieved on Thursday would be that of his daughter so that he could lay her to rest, according to The Star newspaper.

AirAsia Group chief Tony Fernandes had said he would accompany Ms Khairunisa’s family to her hometown in Palembang once positive identification is made after a post-mortem in Surabaya.

“If our beautiful and wonderful crew is identified, we will go from Surabaya to Palembang with her parents. Heartbreaking soul (destroyed),” he had tweeted.

As of Friday morning, 10 bodies were brought ashore and six others retrieved from choppy Indonesian waters south of Kalimantan, where the Airbus debris has been spotted after it went missing on Dec 28.

There were 162 people on board at the time, and reports said the pilot had asked for permission to climb to a higher altitude due to bad weather ahead.

Indonesia’s Search and Rescue Agency (Basarnas) is being assisted round the clock by a number of countries, including Singapore, to recover the remains of the aircraft and victims as well as the black box of the plane.