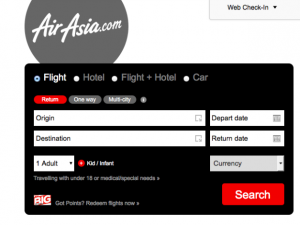 MANILA, Philippines — Airline and government officials said Monday that an AirAsia Zest plane developed a tire problem in the central Philippine city of Tagbilaran, prompting the airline, which is partly owned by AirAsia Philippines, to cancel its flight Sunday to Manila with 178 passengers and six crewmembers.

The incident comes as rescuers search for a missing AirAsia plane that disappeared on a flight from Indonesia to Singapore with 162 on board.

Civil Aviation Authority of the Philippines spokesman Eric Apolonio said at least four domestic flights to and from Tagbilaran were canceled due to the incident. The Airbus A320 aircraft’s tire was later fixed, allowing it to resume its flight to the Philippine capital Monday morning. No reason was given for the problem.