Britain says one of its nationals on missing AirAsia jet 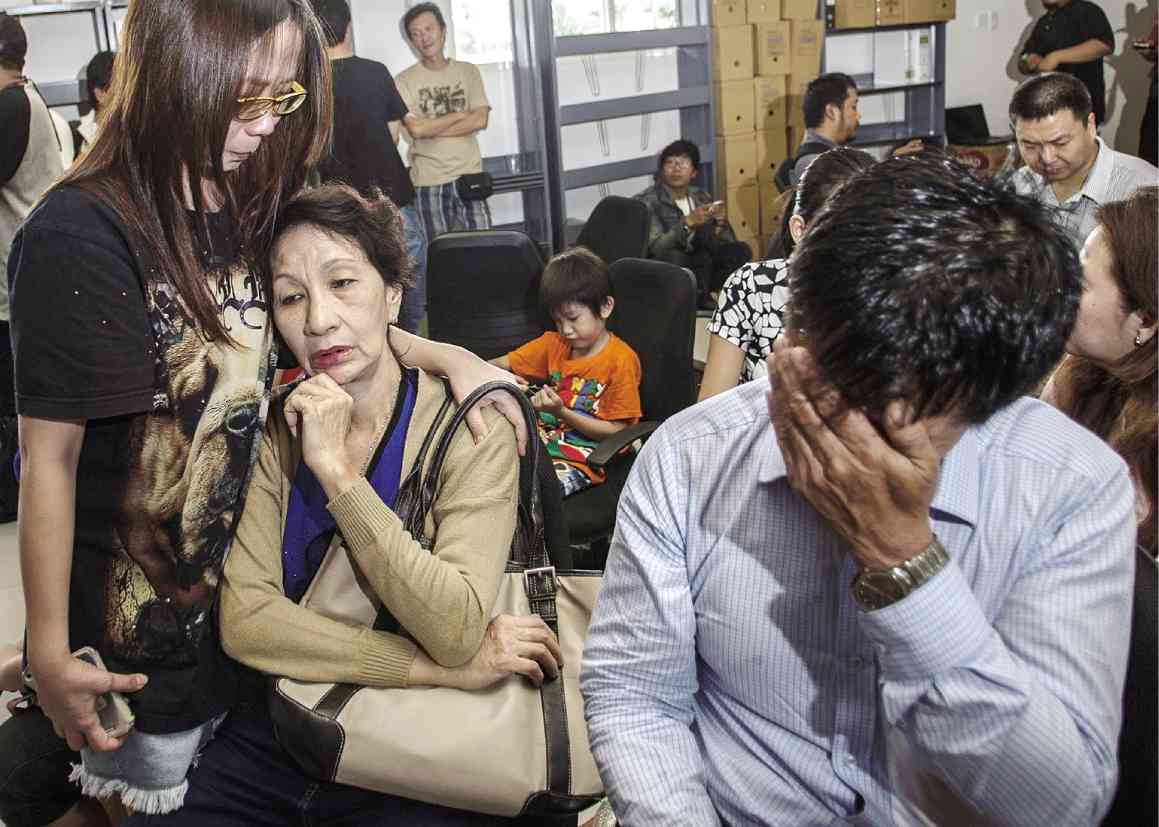 NO WORD Relatives of passengers of the missing AirAsia Flight QZ8501 wait for news at Juanda International Airport in Surabaya in East Java. AFP

A British national was on board the AirAsia plane carrying 162 people that went missing in bad weather Sunday en route from Indonesia to Singapore, the foreign ministry said.

“We have been informed by the local authorities that one British national was on board,” a ministry statement read.

“Their next of kin has been informed, and we stand ready to provide consular assistance,” it said.

The reports said he was travelling with his two-year-old daughter Zoe, who has Singaporean nationality.

His wife and son travelled on an earlier flight.