MANILA, Philippines—People in the private sector can be just as corrupt as those in the government but only the latter are criminally liable for it.

Thus, two lawmakers are moving to amend Republic Act 3019, or the Anti-Graft and Corrupt Practices Act, which targets public officials, in order to penalize corruption by private citizens, too. 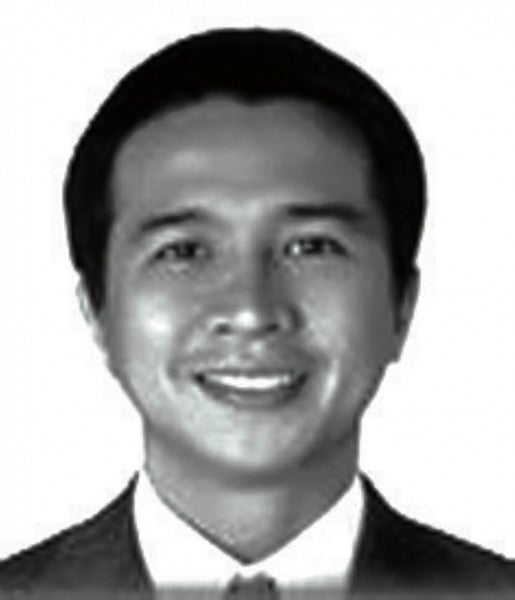 CIBAC representatives Sherwin Tugna and Cinchona Cruz-Gonzales, authors of House Bill 5298, noted that “while corruption has always been associated with the government, the problem occurs in the private sector as well.”

Tugna, in an explanatory note, said the country has no law penalizing corruption in the private sector even though graft and corruption are not limited to the government sector.

“People always see that corruption is only prevalent in the government offices, agencies and departments. They believe that public officials are the only ones who abuse their power and position to gain advantage. But the evils of graft and corruption have always plagued both the public and private sectors of our society in the Philippines,” he said.

Tugna, a deputy majority floor leader, said people from any sector have been known to use their money, position, or any advantage as an inducement or reward in order to get what they want. “These activities are considered forms of graft and corruption,” he said.

In line with the United Nations Convention Against Corruption (UNCAC), which the Philippine government signed in November 2006, now is the right time to amend RA 3019 to include a provision that will penalize corruption in the private sector, Tugna said.

Gonzales, chair of the committee on bases conversion, said no less than former UN Secretary General Kofi Anan in a speech at UNCAC recognized that “graft and corruption in our society weakens our democracy and the integrity of various institutions, leads to violations of human rights, distorts markets, prevents the proper delivery of basic services to the people, increases inequality and injustice in the society and allows organized crime, terrorism and other threats to human security to flourish.”

The UN adopted UNCAC to send a clear message that the international community is determined to prevent and control corruption, she said. She cited Article 21 of UNCAC, which states that “each state party shall consider adopting such legislative and other measures as may be necessary to establish as criminal offenses, when committed intentionally in the course of economics, financial or commercial activities.”

House Bill 5298, now pending at the civil service committee chaired by Leyte Rep. Andres Salvacion Jr., seeks the amendment of Section 1 of RA 3019 to state that the Philippine government “also recognizes that to fight the evils of graft and corruption, all citizens must participate and take part in it.” 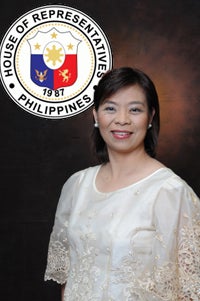 “Consequently, graft and corrupt practices or any act which may lead thereto occurring in the private sector and only between and among persons working for and transacting with the private sector must be repressed and penalized,” according to the bill.

The bill also amends a section of the law so that any public officer or private person may face penalty, which may range from imprisonment of six years and a month to 15 years, on top of a fine of P500,000 to P1 million, perpetual disqualification from public office, and confiscation or forfeiture in favor of the government of any ill-gotten wealth.

The bill also adds a new section requiring heads of government offices, agencies, and departments as well as heads of corporations and businesses, or of their applicable departments or offices to make available reports of “advantages” received and permitted under this law.

The reports shall be made available for inspection, copying, reproduction by the Office of the Ombudsman at regular working hours on regular business days, according to the bill.