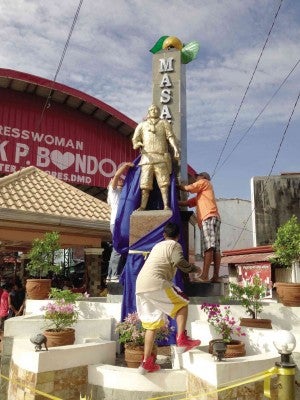 MANILA, Philippines–Some historians argue that Andres Bonifacio should be considered the first president of the country, saying that after the revolution broke out in August 1896, Bonifacio changed the nature of the Katipunan into a government known as the Tagalog Republic.

As the revolution raged, so did the struggle for supremacy within the Katipunan. The feud between the Bonifacio-led Magdiwang and Emilio Aguinaldo-led Magdalo factions soon led to Bonifacio’s death.

On April 29, 1897, a military court was established to investigate Bonifacio and his brother Procopio for sedition and treason. During the trial, one of the witnesses testified that Bonifacio had paid him to kill Emilio Aguinaldo so that Bonifacio would be declared president.