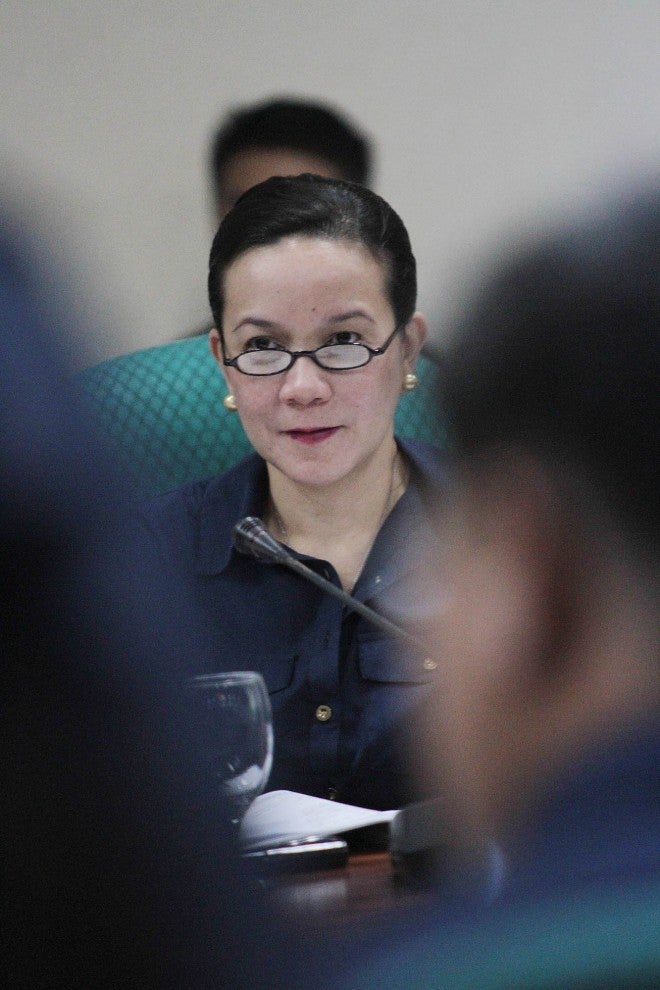 MANILA, Philippines – Senator Grace Poe has filed a bill that would expand the powers of the Office of the Ombudsman, which she said were “not enough to efficiently combat corruption despite it being the primary anti-corruption agency of the government.”

Under the bill, Ombudsman probers shall be allowed to employ wiretapping as an investigative technique when required by circumstances.

It could be employed when investigating plunder, graft and corruption, forfeiture of ill-gotten wealth and other such cases where wiretapping may be allowed after an application for and grant of judicial authority.

Poe earlier pitched for an amendment to the anti-wiretapping law to include election fraud as one of the instances when a court could legally authorize a wiretap, along with terrorism, espionage and other crimes concerning national security.

Poe’s bill was propelled by the “Hello Garci” scandal, in which former President Gloria Macapagal-Arroyo was caught in a wiretapped conversation asking an election officer about her lead in the 2004 race for the presidency. Arroyo, who ran against Poe’s father, the late actor Fernando Poe Jr, won the election.

In her bill, Poe also proposes that the Ombudsman be granted the power to compel the appearance of witnesses or the presentation of evidence at any stage of an investigation or inquiry.

The measure would also give the Ombudsman the authority to examine both bank and non-bank accounts or records and transactions, including deposits, trusts and investments of suspects even prior to the filing of a case before the court, she said.

Poe said the bill would allow the Office of the Ombudsman to create and administer its own witness protection and whistle-blowing programs and to maintain its own intelligence enforcement or protective services unit.

It would give the Ombudsman authority to deputize private lawyers to act as investigators or prosecutors, operating under its direct control and supervision, she said.

In administrative proceedings, it has been proposed that penalties to be imposed by the Ombudsman be implemented even during the election period.

To protect Ombudsman investigators and prosecutors from harassment, Poe proposed that they be made immune from criminal, administrative and civil suits arising from their mandate and the regular exercise of their official functions.

She said that any person found guilty of misbehavior in the presence of or near an officer of the Office of the Ombudsman, or who would obstruct or interrupt its proceedings, could be held in contempt by the hearing officer subject to the approval of the Ombudsman.

The offender may be fined P5,000 or imprisoned for 10 days, without prejudice to the filing of a criminal case.

The senator also wants to make it unlawful for any person who receives a subpoena or other request for information from the Office of the Ombudsman to disclose to any person any information about the orders or proceedings.

“These additional powers are being proposed in order to keep the Ombudsman from becoming a toothless tiger in the fight against increasingly sophisticated and advanced criminals in the government’s ranks,” Poe said.