MANILA, Philippines — President Benigno Aquino III will most likely skip Tacloban City when he visits Eastern Visayas on Friday to mark the first year when Supertyphoon “Yolanda” struck the country. 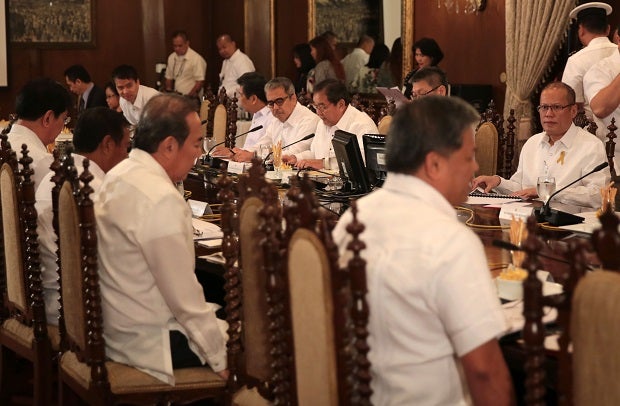 Initial information revealed that Aquino would visit Guiuan in Eastern Samar, where Yolanda made its first landfall, on Friday (November 7) morning.

No other location was mentioned.

Yolanda was one of the strongest typhoons to ever hit the country.

Interior Secretary Manuel “Mar” Roxas II is scheduled to join Aquino in Guiuan. The President will return to Manila on Friday afternoon.

Last year, Aquino visited both Guiuan and Tacloban, days after Yolanda hit the country and left more than 6,000 people dead.

At least a hundred people died in Guiuan while more than 2,000 perished in Tacloban, mostly due to storm surges.

Tacloban has been a controversial issue for Aquino because of his and Roxas’ conflict with Tacloban City Mayor Alfred Romualdez who was blamed for the slow local government response.

Protests have also been held in Tacloban by typhoon survivors accusing he national government of neglect.

PhilPost to issue ‘Tindog Pinoy’ stamps one year after ‘Yolanda’