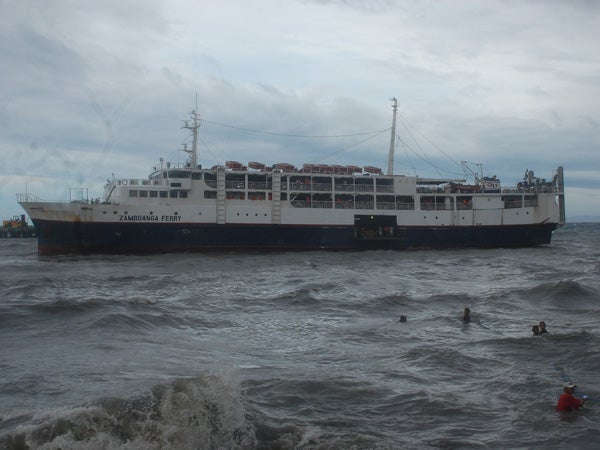 “Yesterday we released an advisory to shipping companies because we are alarmed that in the past four months we have recorded 12 incidents of ‘man overboard’,” PCG spokesman Armand Balilo said in a press briefing.

“Sinabi namin sa shipping companies na bantayan iyong may problema sa utak, ‘yong depressed. Bantayan baka magtalunan (We told the shipping companies to be on the lookout for people who have mental illness, those who are depressed. Guard them because they might jump off the ship),” he added.

There were no fatalities from the incidents, Balilo said.

“We advise the sea marshal to be alert and the relatives of those people suffering from psychological problems who are traveling to be vigilant,” he added.