Man in Chile charged with buying baby over Internet 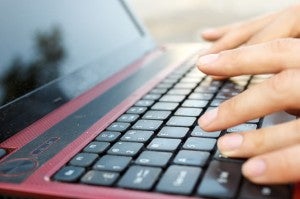 SANTIAGO – Prosecutors have charged a man in Chile with buying a baby girl over the Internet for $102, court documents showed Sunday.

An indictment said the baby was handed over by her 18-year-old mother on November 6, 2013, two days after she was born, in return for the money and the cost of giving birth at a Santiago hospital.

The case came to the attention of authorities in January after the baby’s biological father told authorities the infant had been kidnapped.

In the meantime, the alleged buyer, Juan Carlos Pacheco, had registered the baby in his name, and she was living with him and his partner “as if she were his own daughter,” the indictment said.

Prosecutors are seeking two years in prison for the buyer of the baby, who goes on trial November 11 along with the baby’s mother, Veronica Carrera.

Also charged as accomplices were the mother’s grandmother and aunt.