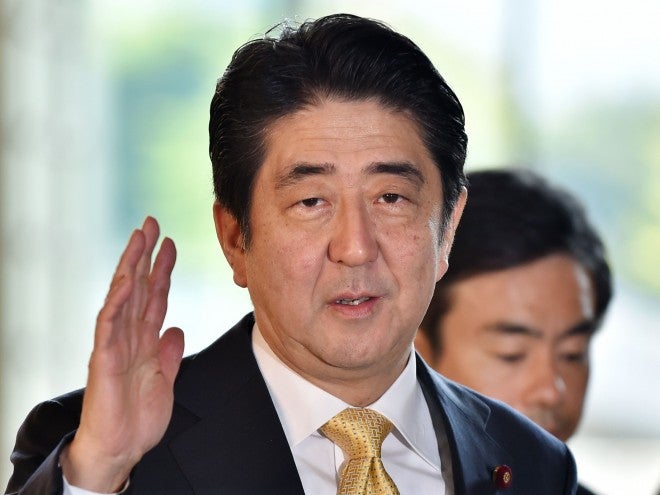 TOKYO – Two of the five women in Shinzo Abe’s Japanese cabinet resigned Monday beset by allegations of misusing political funds, dealing a blow to the prime minister’s efforts to boost the profile of women.

“I’m the person who appointed the two. As prime minister, I take responsibility for this and deeply apologize for this situation,” he said, adding he would replace them both within the day.

The two were elevated to the cabinet in September, as part of a reshuffle that saw five women appointed to key roles, tying the record for the most ever in Japan.

Obuchi, the daughter of a former prime minister, was the highest profile of the five. As a mother of two, her family-friendly image was seen as being key to persuading a skeptical public that Japan should restart its mothballed nuclear plants.