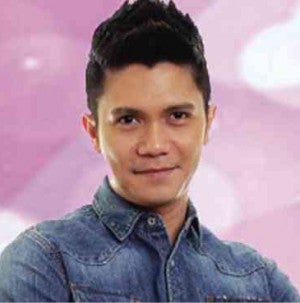 MANILA, Philippines—TV host and comedian Vhong Navarro has been cleared by the Quezon City prosecutor’s office of the rape complaint filed by a stunt woman.

In a resolution dated Oct. 15, Assistant City Prosecutor Nilda Ordoño cited lack of probable cause and recommended the dismissal of the complaint for “rape by sexual assault” filed by Margarita “Mai” Fajardo against Navarro in April.

Fajardo alleged that the ABS-CBN star forced her to perform oral sex during a break in the taping of a television series in 2009.

Ordoño’s resolution noted that the alleged abuse happened five years ago and the delay in the filing of Fajardo’s complaint was not sufficiently explained, casting doubt on the credibility of the charge and the complainant.

Aside from the delay, the element of force or intimidation was not clearly established, the resolution said.