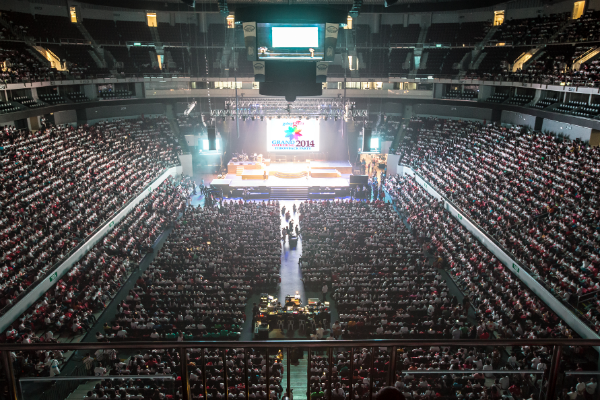 This year’s Grand Gathering was held at the SM Mall of Asia Arena last October 5.

2G has been supporting teachers and students who would like to take up the teaching profession for seven years now. All of 2G efforts are aligned with its six pillars, which are: Teachers’ Training that presents new modules on Emotional Intelligence and IT Literacy and Sustainability; Housing and Educational Facilities; Livelihood Programs; Broadbanding and Computerization of Schools; and Teachers’ Tribute, highlighted by the 2G Grand Gathering. 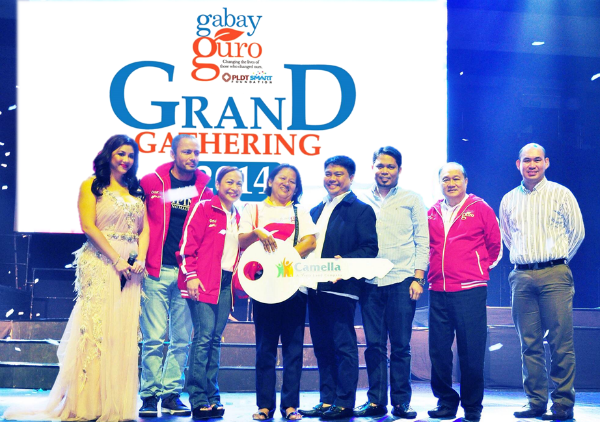 So far, 2G has awarded around 1,000 scholarship grants to aspiring teachers. It has enabled more than 300 scholars to graduate from its 40 partner schools nationwide. Five of the 2G scholars have continued their quest for higher learning and received Master’s Degree scholarships from the Philippine Women’s University.

In June this year, 2G and PLDT Hong Kong launched a scholarship program for Overseas Filipino Workers’ (OFW) children and dependents. They also sponsored 110 OFW teacher-candidates in their review and venue fees for the Licensure Examination for teachers.

2G and its partners have also donated some 28 classrooms to various public schools in the country, especially those that are located in the calamity-ravaged areas. It was the first organization to build permanent structures in the form of sturdy classrooms after the 7.2-magnitude earthquake that devastated Bohol in 2013. It was likewise one of the first responders in the rehabilitation of typhoon-damaged Leyte.