BuCor jails congested by as much as 249 percent–report 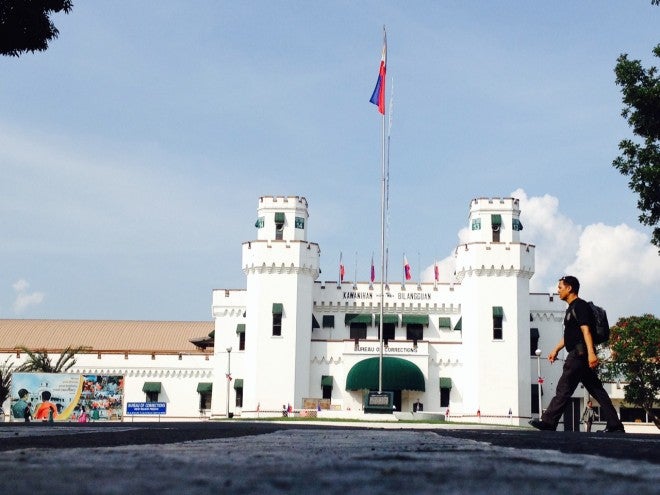 MANILA, Philippines — The prisons under the Bureau of Corrections (BuCor) are congested by as much as 249 percent, the agency said in a report to the House of Representatives.

The New Bilibid Prisons is only among the jails under the BuCor, housing 22,403 inmates while its capacity is only at 8,460, equivalent to a congestion rate of 164 percent, the BuCor said in its budget report to the House appropriations committee.

The other prisons and penal facilities under BuCor have the following congestion rates:

Part of its budget is a P41.865-million capital outlay for the procurement of 424 pieces of .45 caliber pistols, for the second phase construction of a two-story inmates’ dormitory in Leyte Regional Prison, and for the construction of a Therapeutic Community Building for Drug Dependent Inmates.

State of our jails