Sandiganbayan insists: Estrada should be suspended 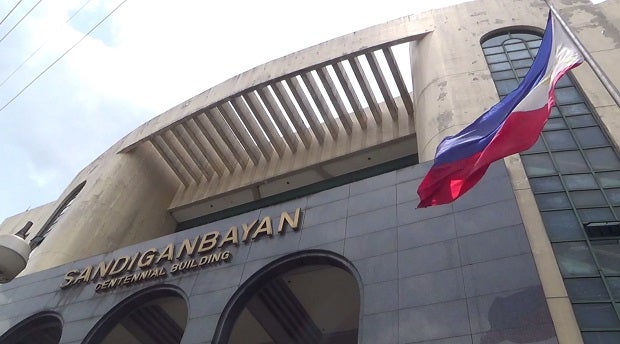 In a resolution promulgated August 28, the anti-graft court thus upheld its decision suspending Estrada for 90 days as he faces plunder and graft charges for plunder over the pork barrel scam.

In his appeal, Estrada asked the court to nullify the charges against him, claiming that he was not given due process.

Estrada also said that suspending him would deprive his constituents representation in the Senate.

Estrada said the prosecution’s plan to remove him from public office was in bad faith in order to punish him.

“Senator Estrada’s surmises are unfounded and have no basis,” the court’s resolution said.

The Sandiganbayan maintained that suspension for senators accused of disorderly behavior was granted in the Constitution, and that it was not a penalty but a precautionary measure.

The court also said Estrada did not give new arguments in his appeal.

“No new arguments were presented by the accused to warrant the reversal of the assailed resolution, hence the instant motion must be denied,” the resolution read.

Estrada is detained at the Philippine National Police Custodial Center after he surrendered. He is accused of conniving with accused mastermind Janet Lim-Napoles in pocketing millions of kickbacks through ghost projects funded by his Priority Development Assistance Funds (PDAF).