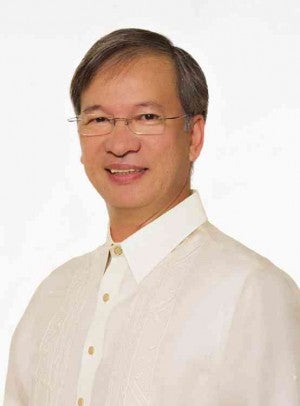 Marikina City along with the Department of Education-National Capital Region (DepEd-NCR) will play host to the sixth Association of Southeast Asian Nations (Asean) School Games this year.

The Asean School Games is an annual competition among student-athletes from Brunei Durassalam, Indonesia, Singapore, Malaysia, Thailand, Laos, Vietnam and the Philippines. Education Secretary Armin Luistro, who will serve as honorary chair of the games’ governing board, said the competition to be held from Nov. 29 to Dec. 7 aims to give the region’s youth a chance not only to show their athletic prowess but also to promote solidarity and cultural exchange.

About 1,500 athletes and officials from the region are expected to participate, with about 100-120 making up the home team. For the Philippine delegation, a local selection committee will be formed to choose the best athletes from both private and public schools. Student-athletes who participated in the 2014 Palarong Pambansa in May will be prioritized, according to the DepEd.

“Our sports facilities are compliant to the international standards. However, enhancements on these amenities are also under way, such as adding two more lanes on the track and having the entire facility refurbished,” Mayor Del De Guzman said.–Jeannette I. Andrade