Vatican: Ex-envoy can be tried by Dominican court for alleged sex abuse 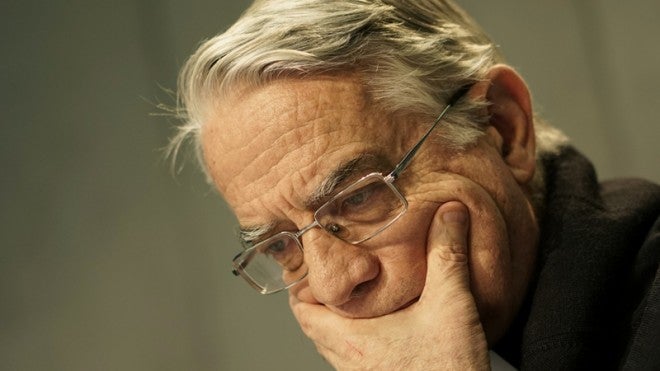 VATICAN CITY — The Vatican said Monday that its former ambassador to the Dominican Republic, accused of sexually abusing young boys in the Caribbean country, had lost his diplomatic immunity and could be tried by Dominican courts.

The Vatican spokesman, the Rev. Federico Lombardi, said in a statement that Josef Wesolowski had ended all diplomatic activity for the Holy See and lost his related immunity and therefore “might also be subjected to judicial procedures from the courts that could have specific jurisdiction over him.”

The Vatican recalled Wesolowski last August after rumors emerged in the Dominican Republic that he had sexually molested young boys there. The case was highly sensitive, given that the Polish-born Wesolowski was an ambassador of the Holy See — not just one of the world’s 440,000 priests — and had been ordained both a priest and a bishop by St. John Paul II.

This summer, a Vatican tribunal found him guilty under canon law of abusing young boys and defrocked him, the harshest sentence under church law and the first time such a high-ranking Vatican official had been sanctioned for sex abuse. Wesolwski recently appealed that sentence and a final decision is expected in October, Lombardi said.

After that appeal is heard, the Vatican’s criminal courts will take up the case and jail time is possible if he is found guilty.

As a papal diplomat and citizen of the Vatican City State, Wesolowski faces criminal charges by the tribunal of the Vatican City, which recently updated its laws to specifically criminalize sex abuse of children. It is not clear, however, if the new 2013 law can be applied retroactively.

Lombardi issued the statement after The New York Times interviewed Wesolowski’s victims and Dominican officials and suggested he had been whisked from Dominican jurisdiction to protect him in violation of the Vatican’s own norms calling for suspected abusers to be reported to local authorities.

It is unclear if and when the Vatican informed Dominican authorities that it knew of the allegations, but it has pledged cooperation in the Dominican investigation. Most countries would have done the same to remove an accused embassy official from local jurisdiction where possible. Last year, the United States removed a consular official and his family from Kenya a day after he allegedly crashed into a bus and killed a man.

Lombardi said far from covering up for Wesolowski, the Vatican’s response “demonstrates the full and direct undertaking of the Holy See’s responsibility even in such a serious and delicate case, about which Pope Francis is duly and carefully informed and on which the pope wishes to address justly and rigorously.”