Pope: Thanks for prayers for my family's grief | Inquirer News
Close
menu
search

Pope: Thanks for prayers for my family’s grief 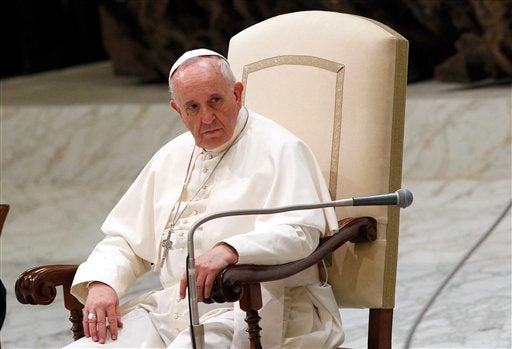 VATICAN CITY — Saying “even the pope has a family,” Pope Francis has expressed thanks for the prayers and condolences sent him after the death of a nephew’s wife and her two young children in a car crash in the pontiff’s native Argentina.

During his weekly public audience Wednesday, Francis listened as priests expressed condolences expressed in several languages. As the appearance ended, Francis told his audience that one of his 16 nephews had a car accident, “lost his wife and two little ones and is in critical condition” in a hospital after Tuesday’s highway accident.

Francis said “I thank you very much for your condolences and prayers.”

The injured nephew, Emanuel, is the son of one of the pope’s four siblings.

God will give me two or three more years, says Pope