Did you know: Fernando Poe Jr. 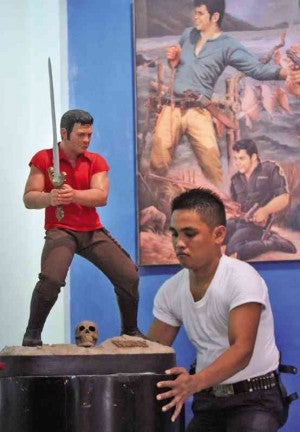 Today, Aug. 20, is the 75th birth anniversary of National Artist for Film Ronald Allan Poe, more popularly known as Fernando Poe Jr. Born in 1939 in Manila, the “King of Philippine Cinema” was known for his roles in iconic films including the “Panday” series, which made him a legend in the local film industry. On July 20, 2012, President Aquino signed Proclamation No. 435 confirming his posthumous declaration as a National Artist as conferred in Proclamation No. 1069 dated May 23, 2006. Poe died on Dec. 14, 2004.–Marielle Medina, Inquirer Research