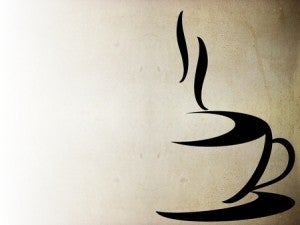 KOTA KINABALU, Malaysia—A multi-level marketing operation here that was involved in the distribution of fake premixed instant coffee, has been crippled by the Domestic Trade and Consumer Affairs Ministry.

The ministry’s enforcement chief Suhaimi Mat Sari said nearly 40,000 sachets of the fake Tongkat Ali with Ginseng coffee under the CNI brand were seized from several premises here on Friday.

He said samples of the premixed coffee with a value of nearly RM60,000 (about P830,000) would be sent to the Chemistry Department for analysis.

“This is the first time we have seen a fake product being distributed through MLM that is similar to the original,” he added.

“We believe this operation has been going on in Sabah for six months,” Suhaimi said.

He said the packing of fake premixed coffee was so similar to the original that the public would have difficulty telling them apart.

“We were able to pinpoint the fake ones from the batch numbers printed on the boxes,” Suhaimi said.

He said the fake premixed coffee was believed to have been manufactured in the peninsula.

No arrests have been made yet in connection with the seizures.