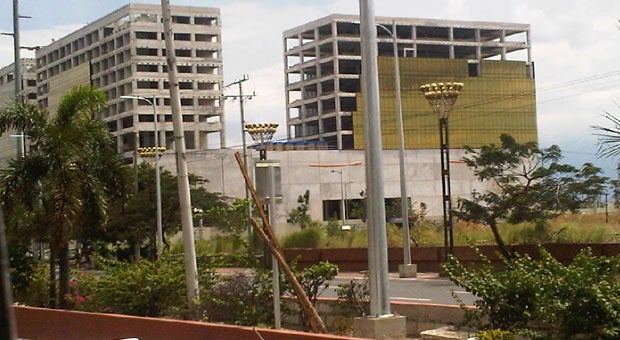 MANILA, Philippines–Parañaque has been cited as the city with the most dynamic economy in an annual evaluation of local governments nationwide, an achievement that its leaders attribute to the hotels and casinos it hosts.

The city ranked high in the 2014 Cities and Municipalities Competitiveness Index, which is drawn up by the National Competitiveness Council in partnership with United States Agency for International Development (USAID).

The 136 cities and 399 municipalities covered by the index were ranked based on three categories: economic dynamism, government efficiency, and infrastructure.

According to the NCC, Parañaque topped the list of cities in terms of economic dynamism. On a separate list that factored in all three categories, it emerged No. 10, while the No. 1, 2 and 3 spots went to Makati City, Cagayan de Oro City, and Naga City, respectively.

Among municipalities, Tanza in Cavite province was adjudged most economically dynamic, while Daet in Camarines Norte was ranked No. 1 overall or in all three categories.

In a statement Thursday, Parañaque Mayor Edwin Olivarez said the distinction earned by the city was “not only a great honor but also a huge challenge.”

He said Parañaque’s “economic surge” was “mostly in part due to the huge developments in Entertainment City,” a strip of casinos, hotels, shopping and leisure destinations facing Manila Bay.

Olivarez said the developments there had been attracting investors eager to take advantage of the increasing traffic of domestic and international tourists.

According to the 2014 Index, Parañaque ranked 93rd in government efficiency and 13th in infrastructure.–Kristine Felisse Mangunay