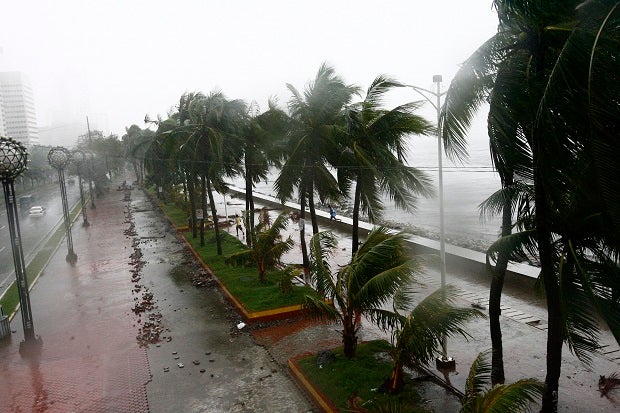 MANILA – In the wake of typhoon Glenda, the city of Manila takes pride in having zero casualty, zero major injuries and significantly less damage than many other areas.

“Because of our direct coordination with the regional and national level, we came up with preemptive measures for this typhoon,” says Johnny G. Yu, Officer in Charge of the Manila Disaster Risk Reduction and Management Office (DRRMO).

In the days leading up to the disaster, the office was able to both mobilize all their resources as well as liaise with other government departments, such as the Bureau of Fire Protection, the Department of Health and the Department of Social Welfare and Development.

He adds that a comprehensive command plan, along with all the logistical supplies needed for evacuation, was already in place 24 hours prior to the typhoon’s landfall.

Edgar “Bong” Ruado, Political Affairs Chief in the Office of the Vice-Mayor of Manila, further highlights the importance of these preemptive efforts, saying officials were already in place on Roxas Boulevard at 6 a.m. in order to clear the area of pedestrians.

As of Thursday, the DRRMO estimates that at least 2,500 families or more than 10,000 individuals have been displaced due to the typhoon. However, Yu remarks that it’s “a good thing that most of these families stayed for 6-8 hours only in the evacuation centers.”

It is reported that at least seven centers were activated in order to assist with disaster relief. Among these, Delpan Evacuation Center was already cleared by 6 p.m. Wednesday, with Baseco Evacuation Center clearing out by 8:30 a.m. Thursday.

“We learned most of the lessons during the time of typhoon Ondoy and especially during typhoon Yolanda,” he says.

In dealing with the aftermath, the office is receiving many requests to cut and clear fallen trees, with the city’s engineering department dispatched to assess the situation. However, most of the main thoroughfares in Manila were already cleared by Wednesday night.