MANILA, Philippines – Senator Loren Legarda renewed her call on Thursday for greater earthquake preparedness efforts, saying that the occurrence of strong temblors could happen without warning.

Legarda made the call following the 5.7-magnitude earthquake that hit parts of Luzon, including Metro Manila, Wednesday night. The epicenter of the quake was in Calatagan, Batangas.

“Many citizens even in Metro Manila felt the strength of the earthquake yesterday. We do not want to sow fear among our citizens but we have to constantly remind everyone to prepare for earthquakes because we cannot predict when they will occur. We should at least be ready for a 7.2 magnitude earthquake,” she said in a statement. 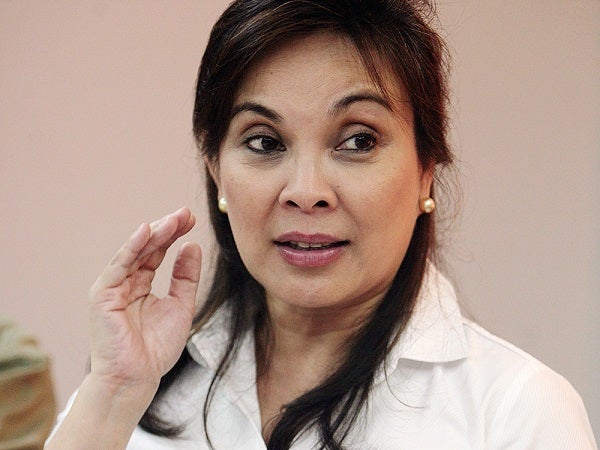 The senator reminded that the 2004 Metro Manila Earthquake Impact Reduction Study (MMEIRS) warned of a 7.2-magnitude earthquake in Metro Manila that may destroy 40 percent of residential buildings, cause 34,000 deaths, injure 114,000 individuals, and ensuing fires that may also result in 18,000 additional fatalities.

Retrofitting of buildings and infrastructure and conducting regular safety drills, she said, are two of the most important actions that must be taken in preparing for earthquakes.

“Evaluation and retrofitting of public and private infrastructure is crucial in ensuring that buildings, bridges and other similar structures can withstand strong quakes; while the conduct of earthquake drills will enable our citizens to respond quickly and this will equip our people with knowledge of what to do before, during and after such disasters,” Legarda said.

She said among the priority steps that must also be undertaken for earthquake preparedness include the establishment of an early warning system for earthquake and tsunami; determining open spaces for safe refuge when temblors occur; and crafting evacuation plans that would help citizens find out the fastest and safest way to reach open spaces and other safe areas.

Concerned government agencies, Legarda said,  must likewise ensure that there are back-up systems of vital utilities, especially for communication, that are considered necessary for rescue operations and speedy recovery and rehabilitation efforts.