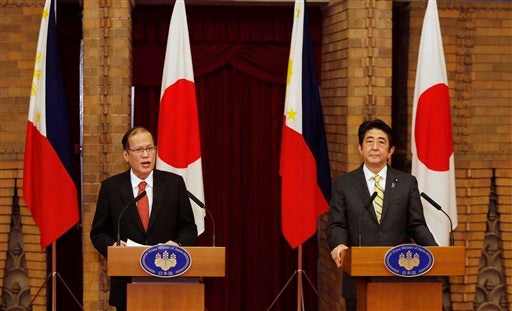 “The government is spending around P8.8 million for President Benigno S. Aquino III’s working visit to Japan that is expected to build a stronger alliance between the two Asian neighbors,” Executive Secretary Paquito Ochoa Jr. said in a statement.

The budget includes costs of transportation, accommodation, food and equipment for Aquino and his 41-member delegation.

“The meeting between President Aquino and (Japan) Prime Minister (Shinzo) Abe is envisioned to further strengthen the strategic partnership between the Philippines and Japan in many areas, including maritime cooperation, humanitarian assistance and disaster response, as well as trade and investments,” Ochoa said.

The two heads of state expressed gratitude for the support of each other and emphasized the importance of regional stability. Both countries are facing maritime disputes with China.