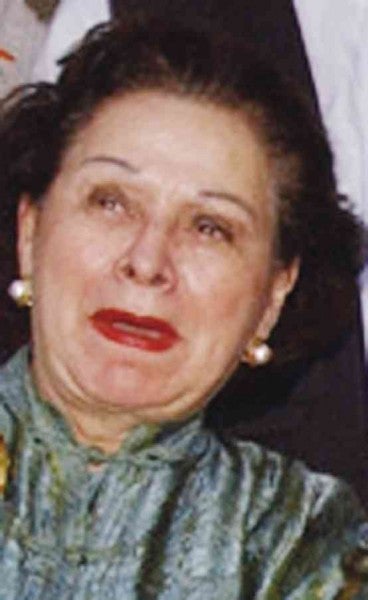 According to a statement from the Philippine Army’s 4th Infantry Division released Wednesday, troops from the 58th Infantry Battalion had a skirmish against members of the New People’s Army at Sitio Mangilit, Barangay Bal-ason, Gingoog City killing two rebels, believed to be Guingona’s assailants.

NPA rebels ambushed Guingona, who was the former mayor of Guingoog, on April 20, 2013, wounding her and killing two of her bodyguards in the process.

“Military operations against the NPA bandits will continue with renewed vigor to protect the people of Guingoog and Misamis Oriental,” Lieutenant Colonel Jose Eriel Niembra, commanding officer of the 58th Infantry Battalion, said.

“While the Army troops continue to hunt the NPAs who insist on bearing arms, the government welcomes those who will surrender and rejoin mainstream society,” Niembra added.