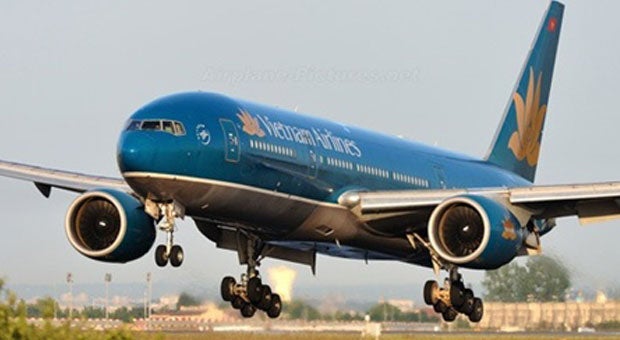 MELBOURNE, Australia—An official said an explosive engine failure on a Vietnamese airliner has showered fiery debris across a runway at Australia’s second busiest airport, preventing planes landing and taking off for 40 minutes.

Melbourne Airport spokeswoman Anna Gillett said the malfunction happened as Vietnam Airlines flight 780 was taxiing to take off on a flight to Ho Chi Minh City on Tuesday.

She said the twin-engine Airbus A330 came to rest at the intersection of the airport’s two runways, blocking all air traffic for 40 minutes until 11:30 a.m. local time (01:30 GMT). No one was injured.