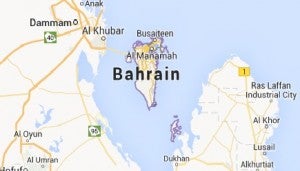 MANAMA, Bahrain—Authorities in Bahrain say an apparent car bombing has killed two people and wounded one west of the capital, Manama.

A statement Saturday from the Interior Ministry said the blast happened in Mughsha, a village along a highway west of the capital. It said investigators found traces of explosives in the car.

Bahrain has been roiled by three years of unrest, with a Shiite-dominated opposition movement demanding greater political rights from the Sunni monarchy. The country is a small, Western-allied island kingdom off the coast of Saudi Arabia that is home to the United States Navy’s 5th Fleet.