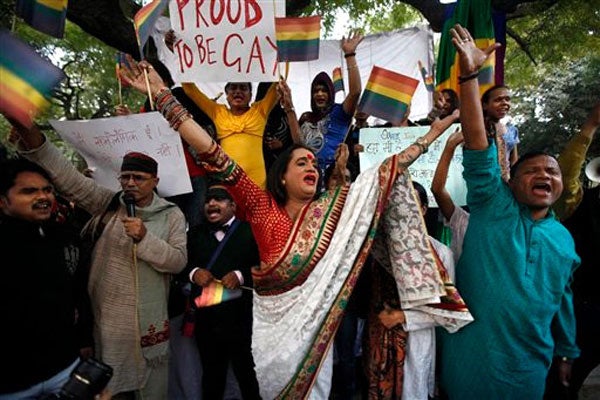 Activists say it will give relief to millions of people who face discrimination in India’s deeply conservative society.

The Supreme Court directed the federal and state governments to include transgendered people in all welfare programs for the poor, including education, health care and jobs to help them overcome social and economic challenges.

Before Tuesday’s judgment, transgendered Indians had to identify themselves as male or female in all official documents.

Many transgendered men in India earn a living by singing and dancing at weddings and births, but others must resort to begging or prostitution.