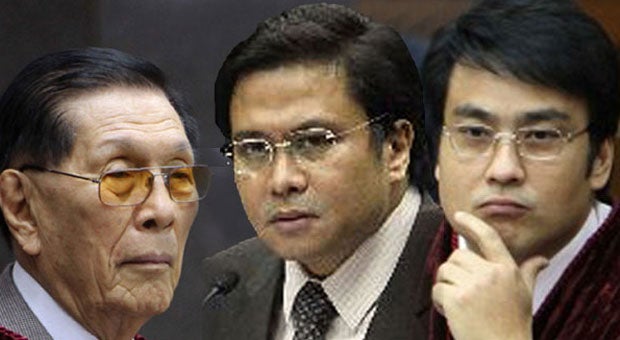 The anti-corruption agency said the basis was the plunder complaints filed by the National Bureau of Investigation last September 2013.

Recommended charged with plunder were:

* Revilla who was alleged to have received kickbacks amounting to P224.5    million

The Ombudsman’s action came hours after the Senate blue ribbon committee recommended the filing of appropriate charges such as plunder against the three senators. 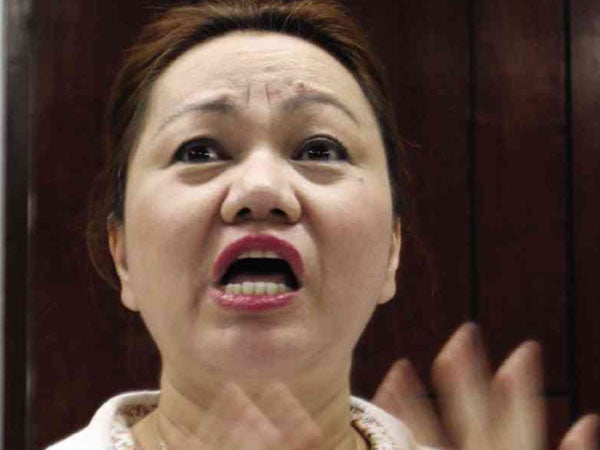 Instead, these government monies were “misappropriated and converted to the personal use and benefit of (the senators) in conspiracy with Napoles and the rest of respondents,” the agency said.

“In fine, the PDAF-funded projects of Senators (Enrile, Estrada and Revilla) were ‘ghost’ or inexistent,” the Ombudsman said.

The court also said the documents used for PDAF releases such as “Disbursement, Progress, Accomplishment, Fund Utilization, Inspection, Delivery Receipts and Delivery Reports, (and) Certificates of Acceptance” “were all fabricated.”

“The livelihood and agricultural production kits/packages never reached the intended beneficiaries, i.e., either there were no projects or goods were never delivered,” the Ombudsman said.

The agency also said mayors and municipal agriculturists “denied having received anything from the Office of Senator, the (Implementing Agency) or any of the project partners.”

“The mayors or municipal agriculturists were not even aware of the projects,” the Ombudsman said.

In the end, the Ombudsman said its on-site field verification validates that the Commission on Audit report on the PDAF from 2007 to 2009 “jibe” with the whistleblowers’ testimonies on the power barrel scam.

The pork barrel scam is an elaborate scheme of siphoning lawmakers’ PDAF to questionable NGOs for non-existent projects. These funds were instead converted to kickbacks among the senators, their personnel, and Napoles.

Napoles is currently detained at Fort Santo Domingo in Laguna for the non-bailable illegal detention case.