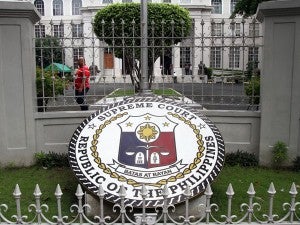 MANILA, Philippines — The Supreme Court on Friday announced that the result of the 2013 Bar examination will be released on March 18.

Out of the 5,593, only 5,303 examinees appeared on the first Sunday of the exam. The number further went down to 5,297 examinees on the second Sunday, and on the third Sunday, 5,291 were left to take the exams. No figure was given for the fourth Sunday.

Tentative date of the oath-taking is on April 28, 2014 at the Philippine International Convention Center.