6 hurt by explosion and fire on cargo ship in Bacolod 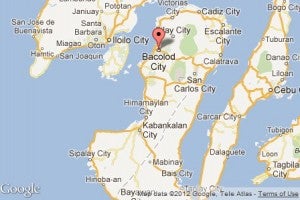 Bilaran said an investigation was ongoing to determine what caused the tank to explode.

He said the fire did not spread because the ship’s crew managed to put it out quickly.