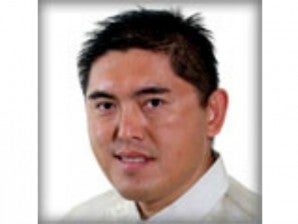 MANILA, Philippines—Even with the price cuts made public, the Liquefied Petroleum Gas Marketer’s Association would look into the price rollback of one of the industry’s major players.

LPGMA Representative Arnel Ty said that his group would investigate the price rollback of Shell on its LPG, Solane, by P4.68 per kilogram that would be effective on March 1.

He said that the rollback is “critical” since other players have not announced their price rollbacks on their LPG’s and they are sceptical if Shell would actually implement the price cuts despite their announcement.

“We are looking for other announcements tomorrow if other companies would implement a price rollback since the Solane announcement is critical, because sometimes there are announcements made but no implementation,” Ty said in an interview with INQUIRER.net Radio 990 AM Friday.