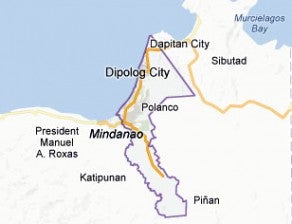 Based on initial information received by Huesca, the assault happened after the basketball game between Zamboanga Sibugay and Pagadian City teams. The game was part of the Zamboanga Peninsula Regional Athletic Association (ZPRAA).

The mayor was not picking up his phone when the Philippine Daily Inquirer tried to call him several times.

According to Superintendent Joven Parcon, police chief of Dipolog, Pulmones has two sons playing for the Pagadian team.

Parcon also said that reports reaching his office showed that the Pagadian team’s coach, not Pulmones, was the one who slapped Macera.