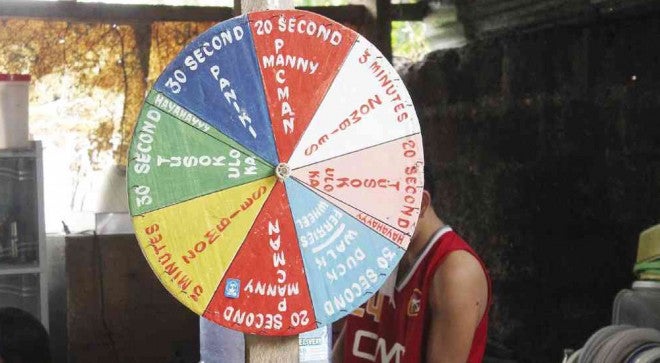 CAMP VICENTE LIM, Laguna—The Calabarzon (Cavite, Laguna, Batangas, Rizal and Quezon) police have found probable cause to file charges against the 10 policemen and their two commanding officers involved in the alleged maltreatment of crime suspects in a secret detention facility in Biñan City.

Chief Supt. Jesus Gatchalian, police regional director, said they would proceed this week with the 60-day summary dismissal proceedings against the 10 policemen assigned to the police intelligence branch (PIB) in the first district of Laguna.

Gatchalian last week ordered the relief of Muñoz and Kraft for “command responsibility” in connection with the torture of 15 detainees.

In a phone interview on Monday, Gatchalian said they wanted a separate unit to handle the case against the two officers to prevent any bias in the investigation.

Grave misconduct, listed as a grave offense in the Philippine National Police manual, includes “maltreatment or abuse (of) any prisoner or detained person under (police) custody.”

The penalty could be any of the following: 60 days to six months suspension, one rank demotion or dismissal from the service.

Senior Supt. Fausto Manzanilla, chief of the Regional Investigation, Detection and Management Division, said that probable cause was determined based on the affidavits of the detainees who said they were tortured while in the custody of the PIB.

Gatchalian earlier described as “unauthorized” the PIB’s lockup, located inside a police “safehouse” in St. Francis I subdivision.

Manzanilla, who is serving as Laguna police director in place of Muñoz, said some of the detainees showed bruises while others claimed extortion by the policemen.

He said the results of the pre-charge evaluation were based on a report by the Commission on Human Rights (CHR), which said that the policemen subjected the detainees to a game of “wheel of torture.”

Manzanilla, however, said they did not find the roulette wheel, pictures of which were released in the media since the CHR report came out. The roulette wheel allegedly determined the torture a detainee was to undergo.