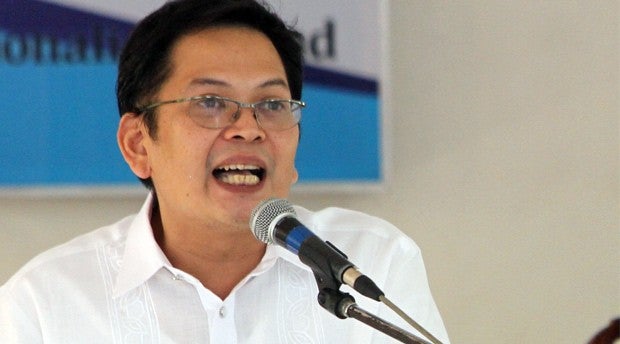 Customs Commissioner John Philip Sevilla says the Bureau of Customs will upload all formal transactions online on its website as a way of maintaining transparency in the bureau. INQUIRER FILE PHOTO

CEBU CITY, Philippines—The Bureau of Customs (BOC) will upload all formal transactions online on its website as a way of maintaining transparency in the bureau, Customs Commissioner John Philip Sevilla said.

“Within the next two weeks, we will have a system in place all throughout the country,” said Sevilla, who was in Cebu to meet with businessmen and other local stakeholders.

Under this new system, information on duties and taxes to be paid, what is being imported, the volume of importation and the valuation used will be uploaded. However, the name of the importer will not be given, he said.

“The transparency initiative is extremely important to us because we want the public to understand that we are not trying to hide anything. We, in all humility, cannot monitor everything on our own,” Sevilla said.

The bureau will do this every month for the public to see, he said.

However, Sevilla admitted that there was still a problem with the internal data gathering in the bureau, which was not systematic.

Aside from the information on importations, Sevilla said he also wanted to make available online the data of their operations, including the issuance of a warrant of seizure, public auctions and even alert orders with derogatory findings.

Sevilla was in Cebu as part of his series of public presentations with stakeholders on the bureau’s reform initiatives.

Sevilla laid out six reform plans, which include a centralized single reference for valuation information for all the bureau and a single dispute resolution process for valuation; placing every single formal transaction digitally; rethinking the monitoring of customs-bonded warehouses; the revamp of the importer accreditation process; and a more intensified monitoring on sensitive imports.

Sevilla said there was still “plenty of room for improvement” on the processes in the bureau.

He explained that the customs bureau would like to curb smuggling by changing their process so they could monitor and catch smuggling.

“Change our own processes so that it (smuggling) is harder to hide, it’s easier to catch. And when we catch it, it is easier to persecute,” Sevilla added.

The former finance undersecretary also stressed that smuggling was a big and a nationwide problem in the country, not just in Cebu.

But he emphasized that the effects on revenue were only secondary and that the primary problem that smuggling causes was the damage to the economy.

He cited rice smuggling as an example where the most affected are the farmers.