Obama: US economy poised for ‘breakthrough’ 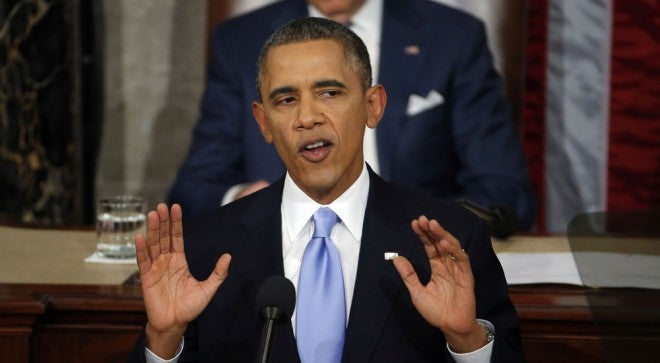 WASHINGTON—The United States has turned a corner after struggling to escape the economic downturn and is poised for recovery, US President Barack Obama declared Tuesday in his State of the Union address.

“That’s why I believe this can be a breakthrough year for America,” he said. “After five years of grit and determined effort, the United States is better-positioned for the 21st century than any other nation on Earth.”