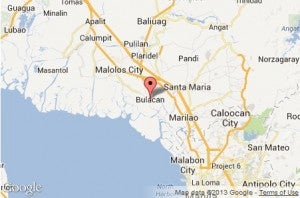 MANILA, Philippines—A former import of the Manila Industrial and Commercial Athletic Association, the precursor of the Philippine Basketball Association, was arrested Monday for allegedly abusing children in Bulacan.

Officials from the National Bureau of Investigation and Department of Social Welfare and Development raided Tom Randall’s nursing home, Sankey Samaritan Orphanage, for orphans after reports surfaced that the former basketball player was molesting the 30 children under his guardianship, a television report said.

According to the report, Randall was arrested together with Toto Luchavez and Jake Luchavez who would allegedly also send orphaned girls to friends for sex.

The trio are facing charges of human trafficking, rape and child abuse.