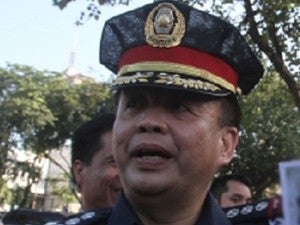 MANILA, Philippines–A suspected member of the Abu Sayyaf Group tagged in the abduction of bird watchers in 2012 was arrested Wednesday in Sulu, a Philippine National Police official said Thursday.

Asgali allegedly led the ASG team in the kidnapping of two European birdwatchers in Tawi-Tawi in 2012.

He was also said to be serving as a trusted operative of alleged ASG leader Radullan Sahiron in Patikul, Sulu.

Sindac said Asgali was still under custodial debriefing while waiting to be transported to Zamboanga City.