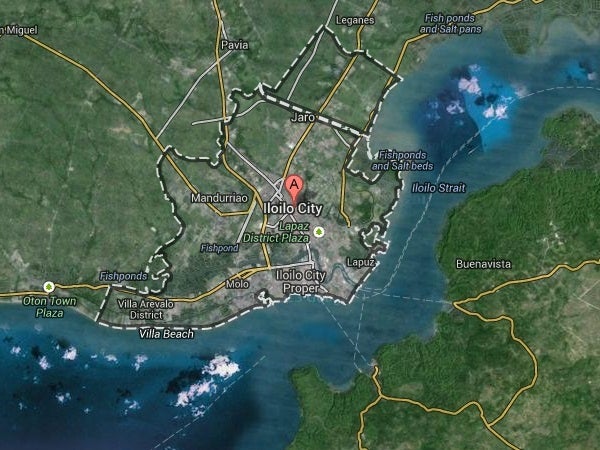 ILOILO CITY, Philippines—Unidentified persons threw human waste at a radio station in Iloilo City early Thursday, a day after a reporter of the station was wounded in a gun attack.

At around 3:30 a.m. Thursday, four persons on two motorcycles threw six plastic bags, later found to be filled with human excrement, at the three-story-building where radio station dyOK Aksyon Radyo Iloilo is located, according to station manager John Paul Tia.

The plastic bags hit a service vehicle of the station and the glass windows of the second floor, splattering their contents.

“It’s disgusting but we believe it is still a warning related to the shooting of our reporter,” Tia told the Philippine Daily Inquirer.

Unidentified armed men on Tuesday evening shot Jonavin “Jhey-R” Villalba, a reporter of radio station, as he was opening the gate of his house in Barangay (village) Cuartero in Jaro District in Iloilo City.

Villalba was wounded in both feet and is recuperating at a hospital in Iloilo City.

As of Thursday, investigators had yet to identify the gunmen and the motive of the attack.

Chief Insp. Rhea Santos, Jaro District police chief, said they would come out with a cartographic sketch of a man who was in Villalba’s neigborhood days before the attack, asking for the location of the victim’s house.

The empty shells and slugs recovered from the crime scene were sent to the police national headquarters in Camp Crame for ballistic tests, according to Santos.

Tia said the men who threw human excrement at the station were caught on video footages from a surveillance camera of the station.

“The men were wearing hooded jackets and caps. They slowed down near a guard post, threw separately the six plastic bags before speeding away,” Tia said.

“We strongly believe that the attacks are meant to force us to stop our commentaries,” Tia said.

He said he and other program hosts of the station had received text messages to “slow down” and that they would be “next” to Villalba.

The Bayan Muna party-list group on Thursday filed a proposed resolution for the House of Representatives to condemn the continued killings of journalists the country.

House Resolution No. 526 authored by Representatives Neri Colmenares and Carlos Zarate, also urges President Aquino “to carry out comprehensive and concrete actions to bring the perpetrators before the bar of justice.”

In a statement, Rep. Samuel Pagdilao Jr. of the Anti-Criminality and Terrorism through Community Involvement and Support (ACT-CIS) partylist decried the series of attacks against media persons that have left three broadcasters dead and Villalba wounded.

Pagdilao, former chief of the Criminal Investigation and Detection Group (CIDG), urged the Philippine National Police”s Task Force “Usig” and the CIDG “to immediately identify, charge and arrest the gunmen as well as the masterminds behind the killings in order to give justice to the families of the victims.”

He said “protecting the media from violent attacks perpetrated by those they have reported for involvement in anomalies and illegal activities is a must, to bring to an end the culture of impunity relative to attack on the media.”