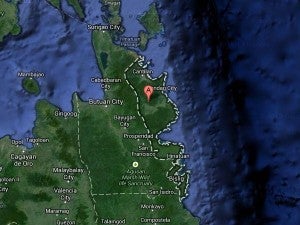 Prime FM national supervisor Michael Diaz Milo, 34, was driving his motorcycle along Palmera, Mabua village, Tandag City when he was shot by three unidentified men, also onboard a motorcycle, at 4:30 p.m. last Friday.

Sindac said a special investigation task group was immediately convened to shed light on the killing.

The National Union of Journalists of the Philippines (NUJP) Secretary General Rupert Mangilit said they have yet to confirm if the killing was work-related. Mangilit, however, expressed alarm that crimes against media practitioners continue, some happening within the same week.

He pointed out that Milo’s death came a week after Joas Dignos, a block-timer known for his critical commentary, was shot dead in Bukidnon. NUJP said he had received threats in the past.

The Palace has recently been under fire for downplaying media killings in the country.