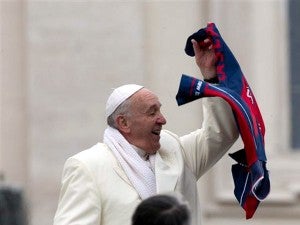 VATICAN CITY—Pope Francis is trying to get a better handle on the reform of the troubled Vatican bank and the Holy See’s finances, naming his top assistant to look into the work of two commissions of inquiry he set up this year.

Francis on Thursday named his personal secretary, Monsignor Alfred Xuereb, to be his delegate to the two committees. A Vatican statement said Xuereb was tasked with “keeping his eye on the committees and keeping him informed on their working procedures and possible initiatives.”