PDAF defeat prompts Aquino to fly back to Manila

At about 3:30 p.m., Aquino left Tacloban aboard a private plane. 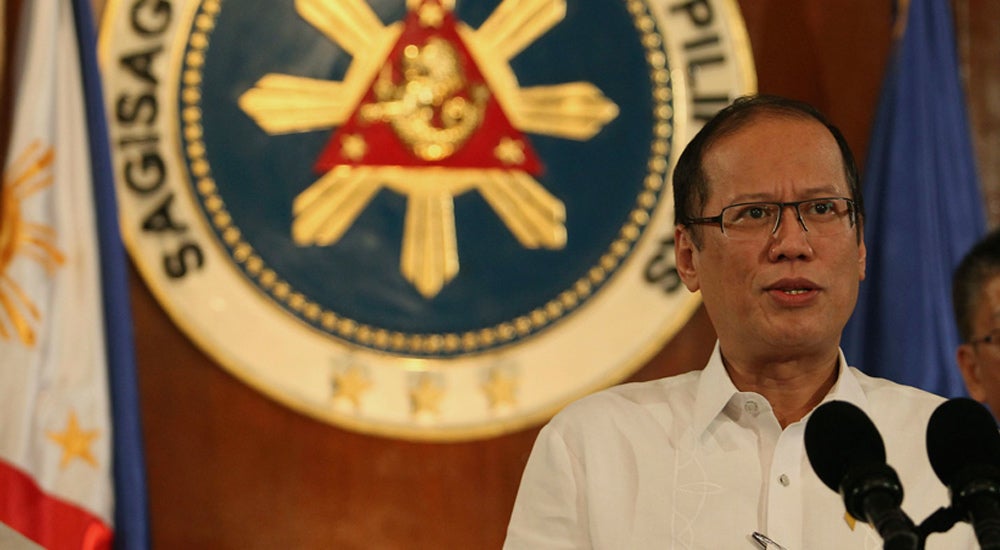 Roxas admitted that the urgent departure of the president has something to do with the decision of the Supreme Court that declared the Priority Development Assistance Fund (PDAF) as unconstitutional.

According to Roxas, Aquino has not yet read the decision of the high court. “Let us give the President the chance to read first the decision to be able to address concerns properly.”

Aquino earlier said he would stay in Tacloban until he gets satisfied with the relief and rehabilitation efforts of the government.  Before leaving Tacloban, Aquino has been busy distributing relief goods to “Yolanda” battered areas in the Visayas.